skip to main | skip to sidebar

Who is this Thomas Burke? 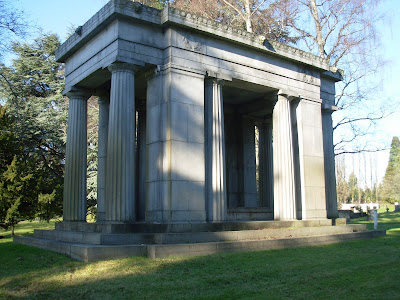 The gravesite of Judge Thomas Burke and his wife Caroline
provides grandeur but no epitaph. 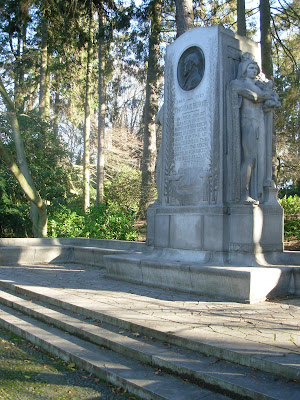 His memorial erected in Seattle's Volunteer Park offers both:
1849-1925
Thomas Burke
Patriot Jurist
Orator Friend
Patron of Education
First in every movement for the
advancement of the city and the state
Seattles foremost and best beloved citizen
Faithful unto death in the promotion of
understanding and amity among nations.
Champion of law and order, unselfish
leader in the city's early struggle.
This monument erected by his friends throughout the world.
Photos by McGilvra, December 2007.
Posted by ST at 9.12.07